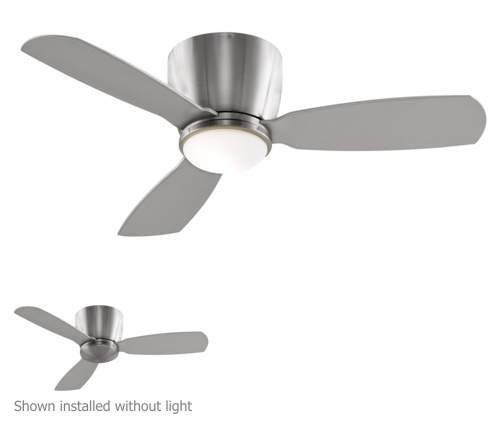 The company Fanimation is one of brands that sell high quality fans. These Fanimation ceiling fans ware founded in 1984 by Tom Frampton. Frampton has high interests in fans when he started working for another fan company, Burton of Casablanca Fans. Following his passion and his interests, he decided to make his own ceiling fan company: the Fanimations.

For your information, Frampton began his work in his garage, creating and designing his original ceiling fans. With a lot of customers growing bigger and the increasing demand for his Fanimation fans, Frampton decided to create his own warehouse in Indiana in 1994. The legacy of the Fanimation products and company is now lead by Tom’s son, Nathan Frampton. 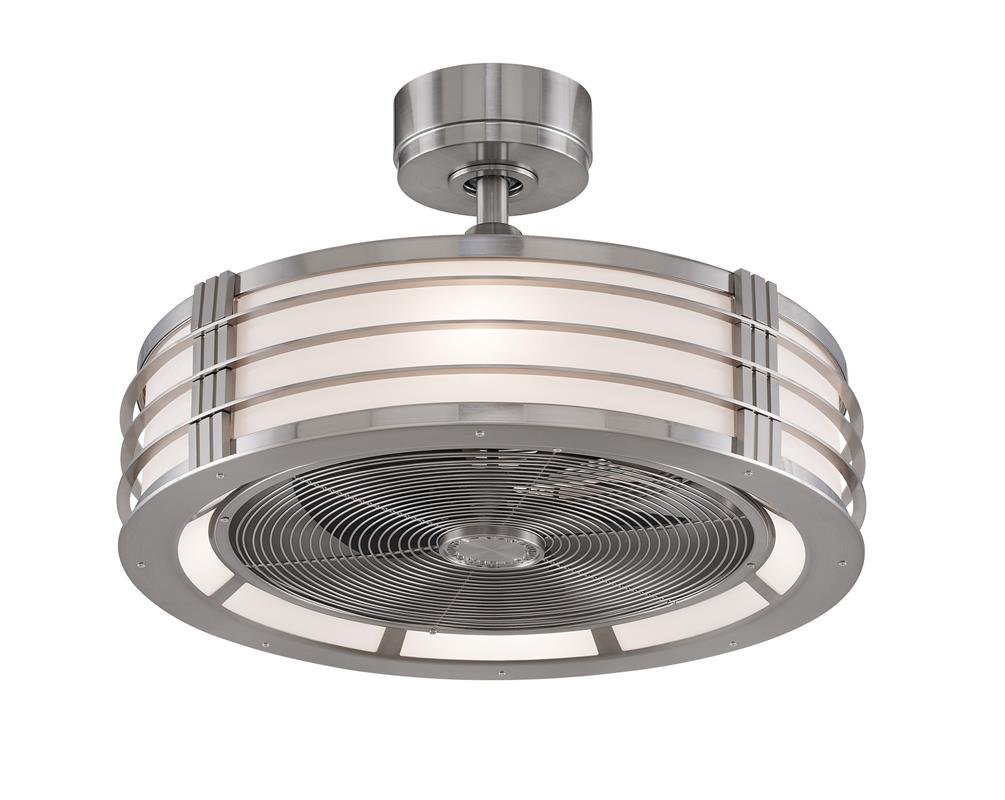 What makes Tom Frampton’s original Fanimation Ceiling Fans design so original is its inspiration. His most creative ideas often came when the Framptons are on their worldwide travels. The Punkah Fan is a good example of where the inspiration extended to. Its unique tropical vibes make this as the best fan ever.

In addition, the other designs from the Framptons just shoot off the contemporary and modernism style. Many of his Fanimation Ceiling Fans have robotic feel. Such products include, Enigma Ceiling Fan, Avaston Ceiling Fan, Torto LED Ceiling Fan and Marea Ceiling Fan. It is no wonder that the modern and future-inspired fans from Fanimation were even featured in the thrilling block buster, I, Robot (2004).

Moreover, Fanimation Company does not stop to just create and design ceiling fans. It is also pushing the limits to cut edge technology. The company has capitalized the work on modern application that puts the controlling ability to set the ceiling fans into your smartphone.

The success of Fanimation fans is based on the intensive interest and learning from Burton of Casablanca Fans, a very renowned fan company. His very first popular product came from Frampton’s original idea of combining multiple fans into one motor design. Therefore, the Frampton’s fan designs are considered as original and inventive, even to this day.

Overall, the Fanimation Ceiling Fans are one of the best bought fan products in the world. They are not only good in quality and design, but also put good prices to those in a budget. They also cultivate themselves to new levels of technology, creating future-like design and app that will surely will captivate their current and new customers.