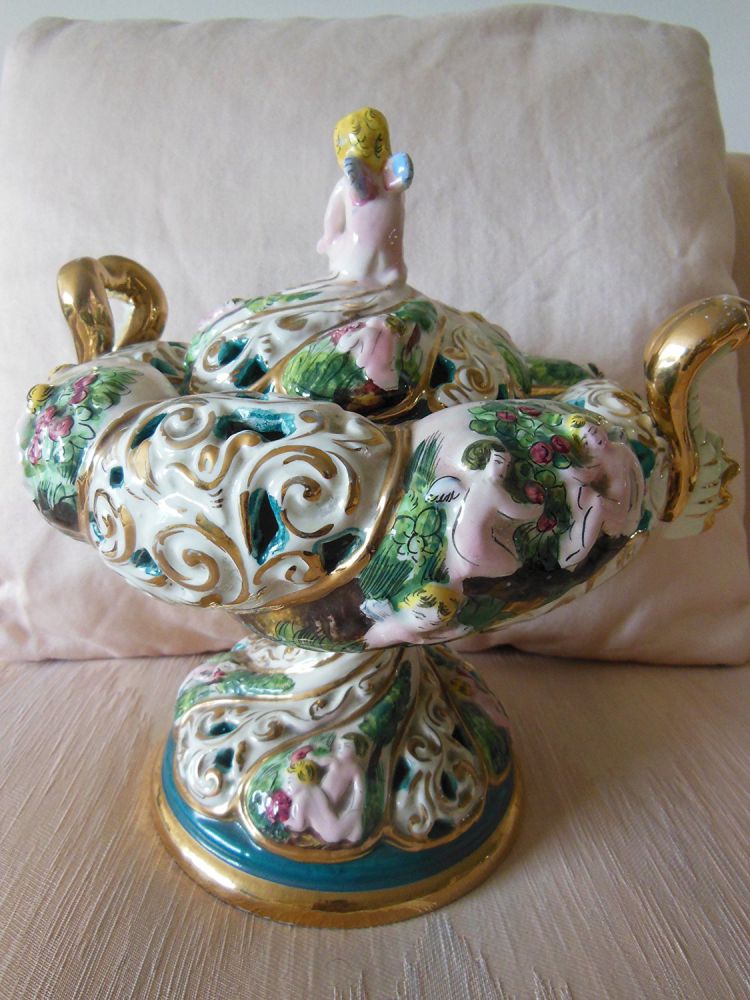 Well, do you want to have a prized Capodimonte vase? Lots of its clientele are not certain about the meaning of Capodimonte. It is a style attributed to the really excellent Italian porcelain. Its captivating beginning date is in 18 centuries at the time of Charles VII decided that Princess Maria Amelia Christina of Saxony would be his bride.

A fraction of the Princess’s magnificent offering is consisted of amazing examples of Meissen porcelain fashioned in the royal workshop of her father. Charles, a lover of art, instantly determined that such gorgeousness ought to be created in Italy as well.

Capodimonte Vase: A Vase from the Mountain

The Royal Manufactory of Porcelain was built in 1743 in Naples, Italy. It situated high on top of a hill, and it was almost immediately known as Capodimonte which means peak of the mountain.  Capodimonte porcelain was created in straight model of Meissen porcelain.

It is then well-known for its figurines and its ornamental flowers applied to Capodimonte vases and cups. The Capodimonte porcelain carried on until today because of the ingenuity of its Neapolitan artists. Throughout the last half of the nineteen century, its first handicraft factories were built.

They were all family-owned and managed. In 1867, Alfonso Majello established Majello factory, which continued to create Capodimonte porcelain. In 2012, an e-store of Capodimonte was founded by Vincenzo Castaldo in the name of Capodimonte’s Finest. Today Capodimonte Porcelain is broadly known as one of the most excellent Italian porcelain products. 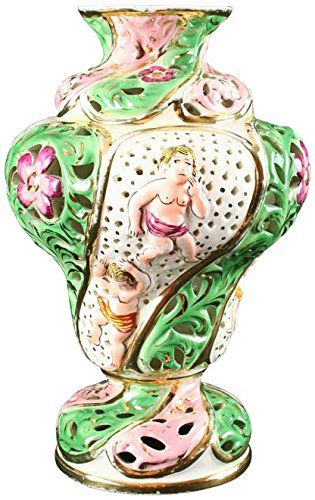 The vase is manufactured in the 1950s and marked Capodimonte. This charming vintage vase has a twirling pattern that is protruded like a relief. It also has gild featuring dancing goddesses and gods in a nature. This magnificent hand-painted vase will make an excellent present for the Capodimonte-lover.

Or, you may want the other product. It is still a vase from 50’s, but made by Bassano. This vase is real treat for the Capodimonte fans. It will always inspire a romantic atmosphere. Moreover, if you want to have a vintage decor, this one will be the trick.

Aside from its rather expensive price, Capodimonte vase is still sought after. Not only for its quality and detail of its finish, but it is also for the big name, Capodimonte. So, are you ready to hunt or to add a Capodimonte for your priced collection?